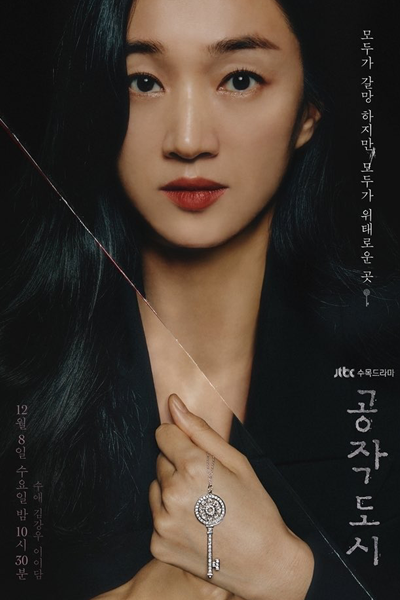 Takes place against the backdrop of an art museum that belongs to Sung Jin Group, a major conglomerate that holds the reins of the political and financial worlds in South Korea. It is a psychological mystery thriller about the things that disappear when humans become greedy and ambitious for power.

Yoon Jae Hee is the head of the Sung Jin Cultural Foundation and in charge of operations at “Space Jin,” the art museum owned by Sung Jin Group. She is also the second daughter-in-law of the family that controls Sung Jin Group. Believing that poverty is corrosive to love and that a stable income leads to a steady life, she chose to throw away her long-time lover and entered into a marriage of convenience with Jung Joon Hyuk, an illegitimate son of Sung Jin Group. In order to make her husband the nation’s president, she teams up with the future Public Prosecutor General and goes to war against Sung Jin Group.

Jung Joon Hyuk is Yoon Jae Hee’s husband. Although he is a popular anchorman with his own fan club, he hides an inferiority complex over being labeled “the illegitimate son of Sung Jin Group” for his whole life. He laughs at both ambitious people and those who pretend to have no ambition even as he waits for the day when he can seize the reins of power. 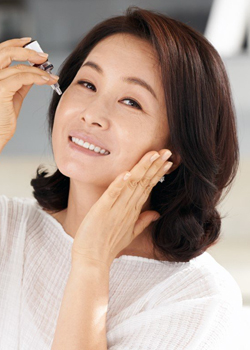 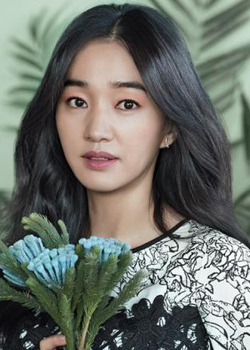 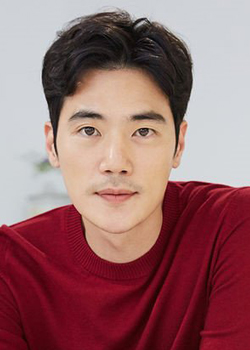 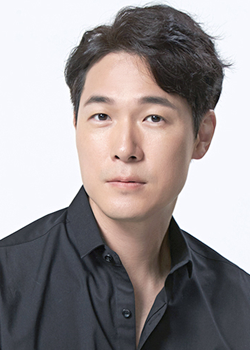 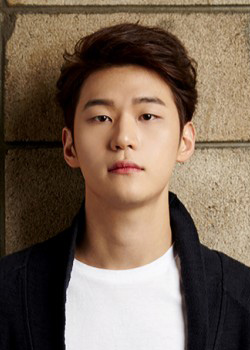 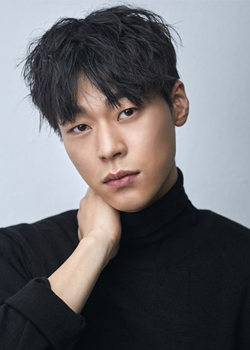 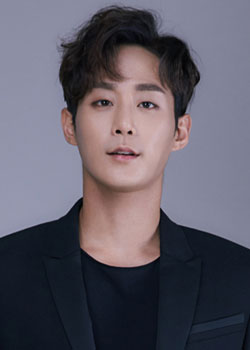 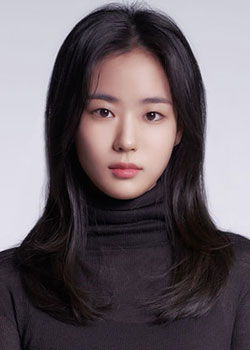