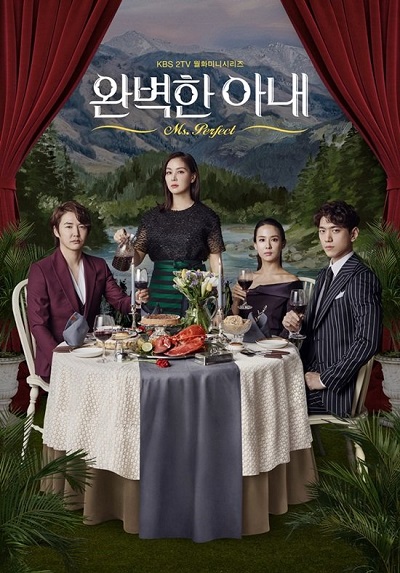 This drama is about a a middle-aged Ajumma who will do anything for her children. Shim Jae Bok (Go So Young) rediscovers herself and her inner feminine strength in the face of hardship. She’s the type of person who cannot ignore injustice and is revolted by condescending pretension. Despite hating false flattery to her core, she grits her teeth and bows her head to the people who think they are her social superiors because she wants the best future for her family. After living so long as a wife and mother to her two children, Shim Jae Bok has neglected herself to the point where she’s almost lost her sense of self. When she becomes involved in an unforeseeable incident, she learns to regain her identity and fall in love again. 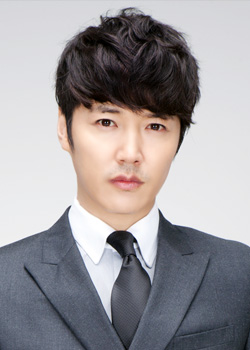 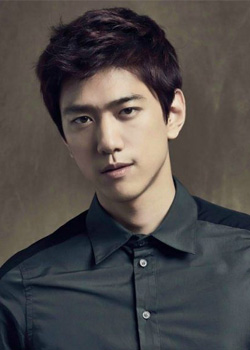 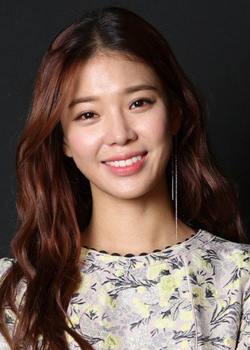