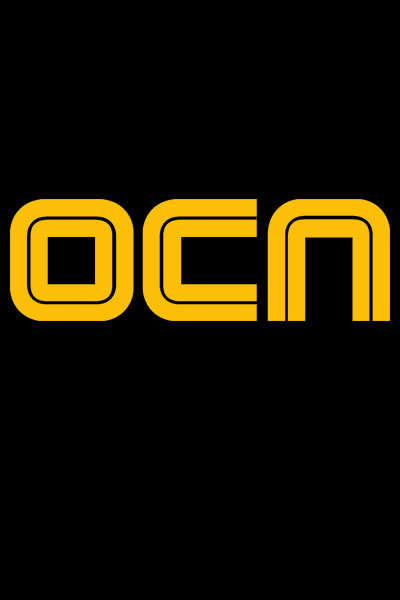 OCN is a movie channel on basic cable throughout South Korea, owned by CJ ENM E&M Division.[1] In the 2000s it became the most viewed station in South Korea, which prompted them to create their widely recognized English-language slogan, "Korea number-one channel." With cable TV penetration quite high in South Korea, OCN is a popular movie resource.

OCN's lineup is a mixture of movies from several years ago or earlier, particularly during the daytime, with more recent films during evening prime-time hours. They do not air movies that are as recent as those of sister station CatchOn, a pay service offered on cable TV. They also air episodes of popular overseas television series, mostly from the United States.