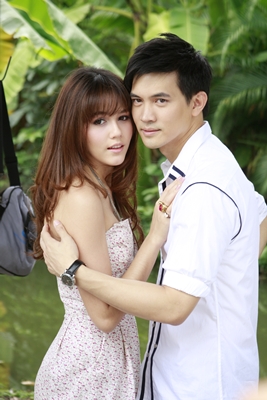 “Wiwaa Wa Woon” is a romantic comedy about a rich playboy name Pavee (Ken Theeeradeth), who is swindled into marriage by Airada (Chompoo Araya), a fortune teller, for his money. If he divorces her first, he has to pay her 40 million baht ($1.2 million USD). If she can’t tolerate him and divorces him first, he doesn’t have to pay her a dime. Their marriage becomes a competition or a declaration of war, who will make the other person break first and have that person file for a divorce. Airada wants that 40 million baht, Pavee wants his freedom without losing his fortune. On the sidelines, they have their parents who want them to stay together. Then there are Mesa and Toon, a sibling pair, who want them broken up. 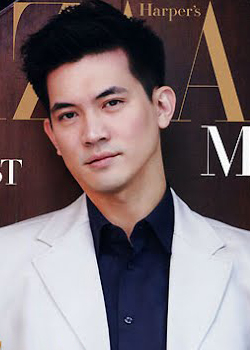 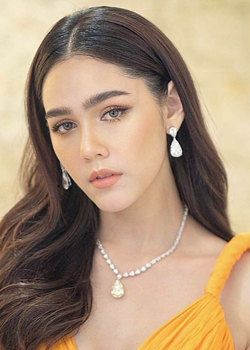