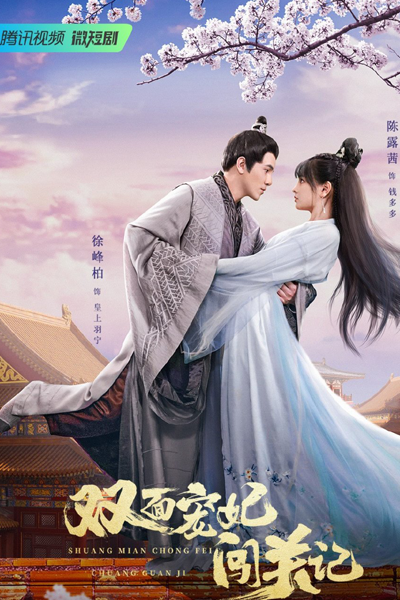 The story takes place in a country called Wushuangguo. The new king went out and accidentally exchanged souls with a female beggar. The two were forced to return to the palace together, causing an uproar in the palace and harem, because the king's body was a woman, and he was in the palace. There are many interesting farces in the palace. On the one hand, the two are constantly looking for a way to get back their bodies. On the other hand, they live each other's lives with each other's bodies. They changed their views on women, and the heroine changed their views on people from aristocratic backgrounds. The two of them skillfully cooperated to govern the country together. During the process, they also developed an inexplicable affection. Finally, they found the operator behind the scenes, and the two changed their bodies. 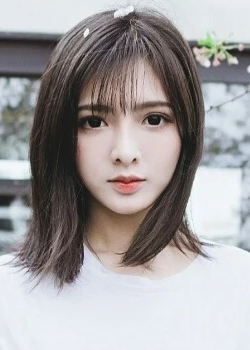 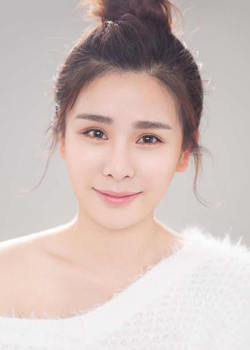 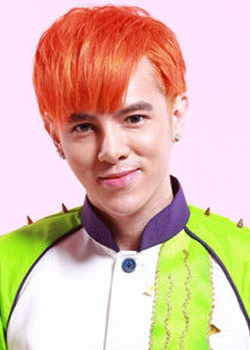 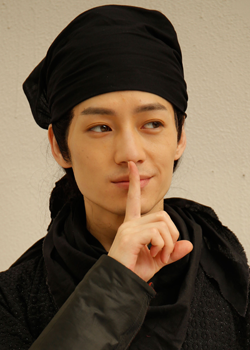