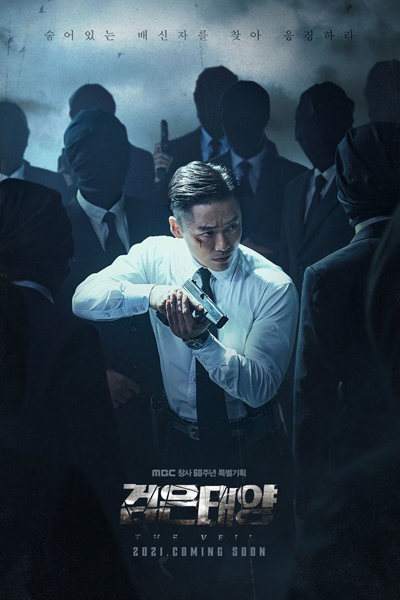 A Korean-style spy investigation show with a story about a top National Intelligence Service (NIS) agent. In his endeavor to uncover the internal traitor that brought him to his downfall, he confronts a much bigger enemy behind the organization.

Han Ji Hyuk is the top field agent in the NIS. He is held in awe by his colleagues for his perfect record and skill at completing missions. He had been driving an organized crime syndicate into a corner when he vanished off the face of the earth, but he returns a year later to shake up the syndicate once more.

Seo Soo Yeon is the head of team 4 of the Crime Information Center who is excellent at performing her duties and solving cases. She has great affection for people, and she especially cares for her teammates. 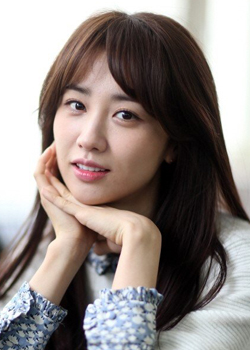 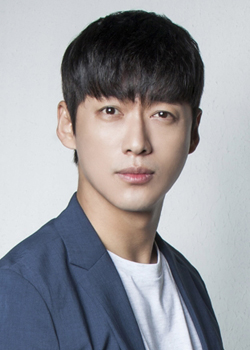 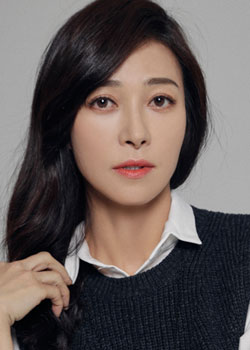 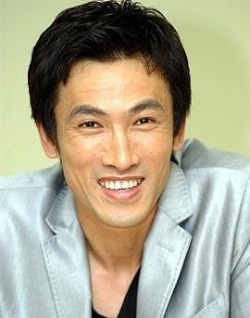 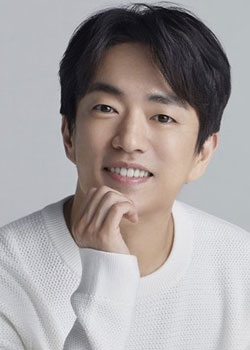 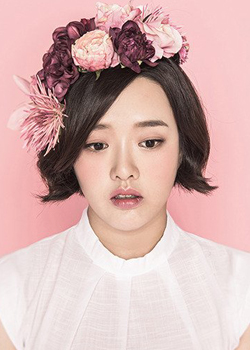 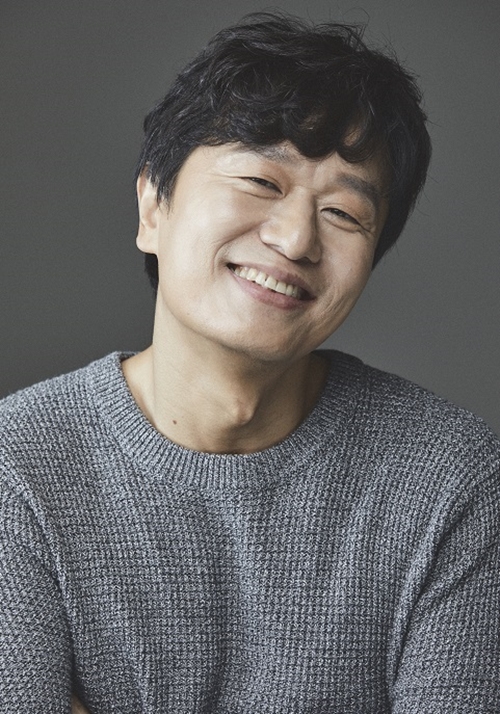 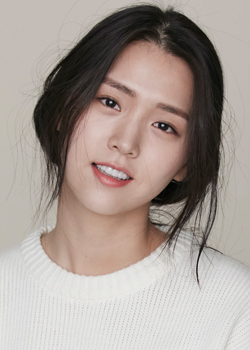 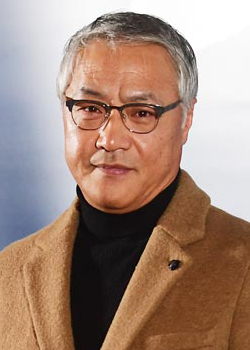 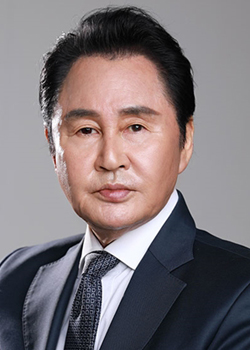 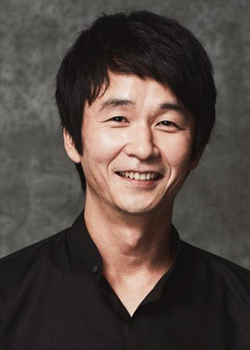 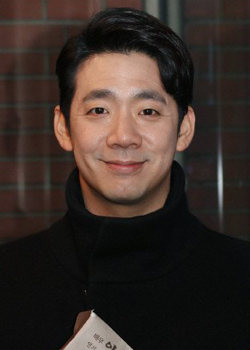