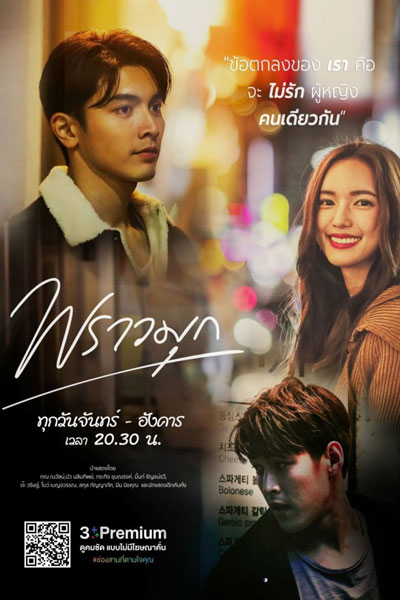 Praomook works at a nightclub to earn money and pay a debt. She doesn't get along with Chalunthorn because he misunderstood her, thinking she's a bad girl. One day, his parents ask Praomook to marry Chalunthorn to remove the bad luck from him. She accepts the proposal just to get back at him. He pretends to be gay to avoid her but she doesn't believe it.

They will eventually start falling for each other, but there are obstructions to their love. Treenutch, Chalunthorn's ex wants revenge while trying to get Chalunthorn back. There's also Maithong, the rival of Praomook's family and Chalunthorn's fling. 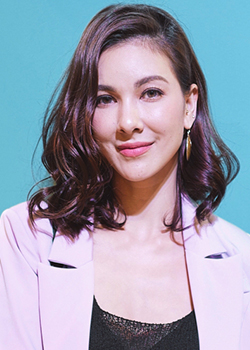 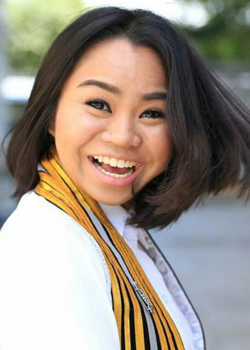 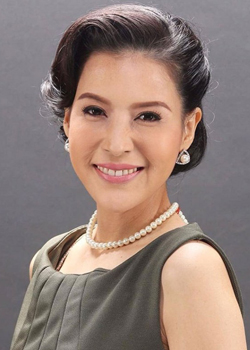 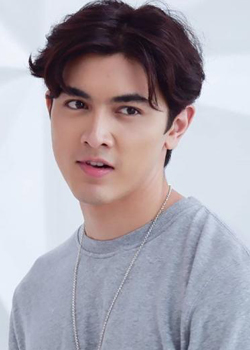 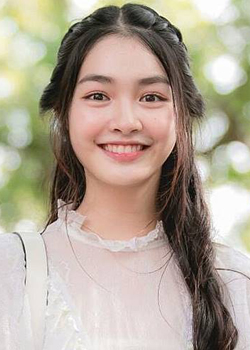 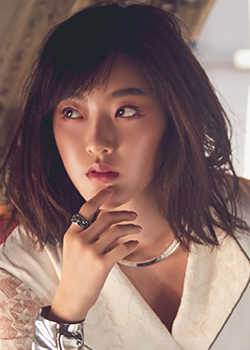 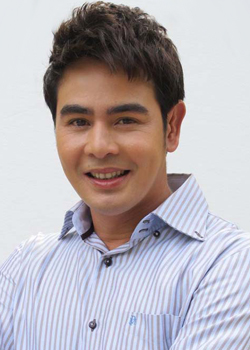 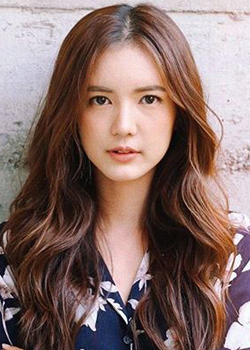 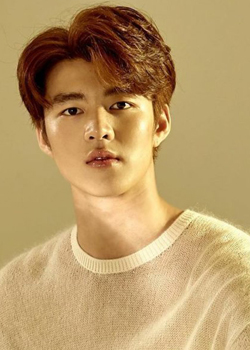 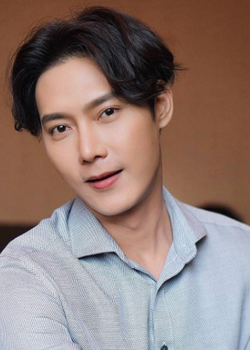 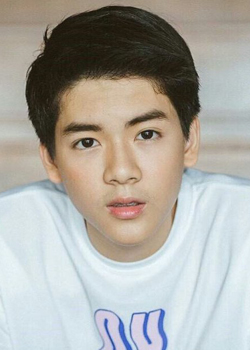 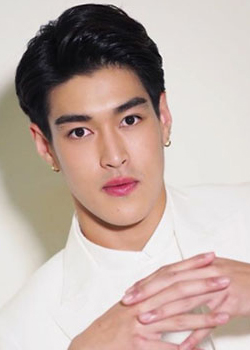 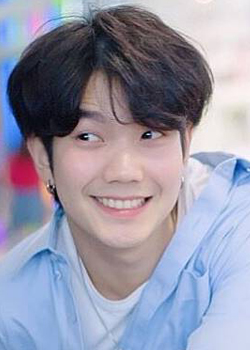 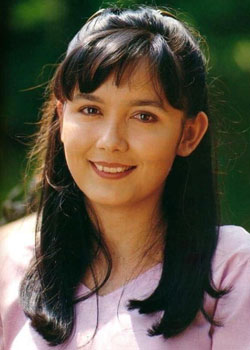 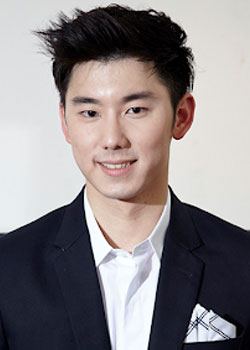