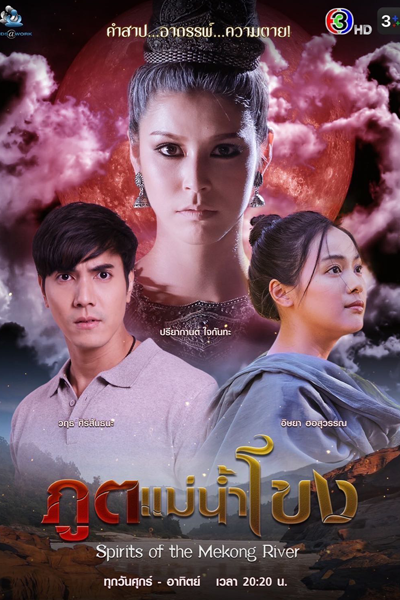 Dr Akkanee and his crew travel to a village that is old fashioned and superstitious to study the paranormal and that proves that it is not true. In the village, he meets and falls for a girl named Buapun.

He is curious about her since he often dreams about her before coming to the village. The village is close to the Mekong River, which the villagers believe house spirits and deities. This is true as a spirit of a vengeful princess resides underneath the river waiting for her betrothal, which is the reincarnated Dr Akkanee.

In a previous life, Dr Akkanee travelled from his land to marry the princess. The princess is taken with him when they first meet and immediately falls in love with him. Dr Akkanee's past self tells her that he wants to become a monk for a short while to dedicate his life to prayer and contemplation.

The princess compromises and agrees to postpone the wedding. One day she goes to his room to bring him snacks and catches him with her younger sister (past life of Buapun), who she is very close to, in an innocent yet intimate moment.

It was obvious that the two were seeing each other behind her back. In a rage, the princess cursed them both and vows revenge for their betrayal.

The hatred she had for the two caused her to lose her beauty and become a vicious spirit that plagues the village.

In the present time, Buapun finds an enormous egg at the bank of Mekong river and is compelled to eat. When she ate it, it turned her into a vessel, possessed by the princess now queen (or the Mother) of Mekong river who had long lusted for revenge.

After the possession, Buapun disappeared from the village. When she returned, carrying the dreadful spirit inside her, the evil queen began killing local young girls one by one in order to sustain her power.

No exorcist got rid of her, no technology destroyed her, only the true love of Buapun and Dr Ake would be able to break into her vengeful heart. 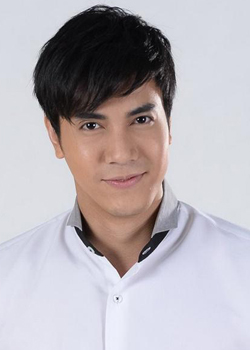 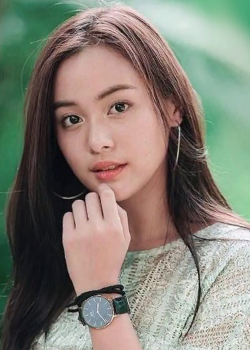 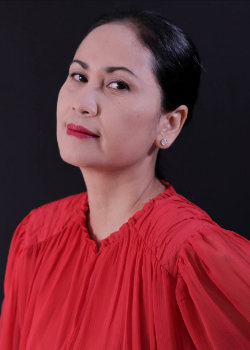 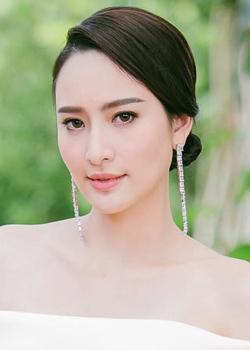 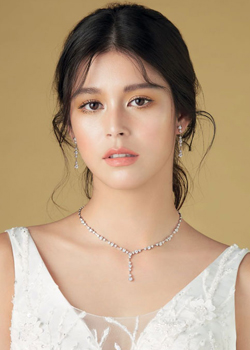 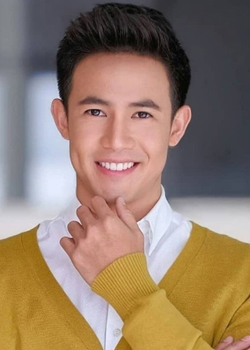