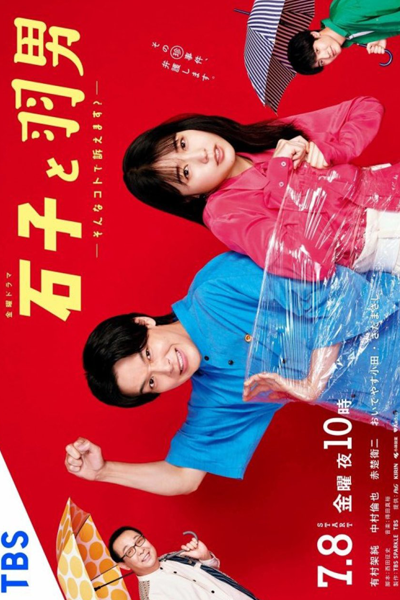 Called Ishiko because she is obstinate, 28-year-old Ishida Shoko graduated at the top of her class at Tokyo University’s law faculty but has failed the bar exam four times. Although she tells the people around her that it is not that she cannot become a lawyer but that she ought not to, Ishiko gave up on the bar exam out of fear that she would fail again. She has been working as a paralegal at her father Wataro’s law firm. 34-year-old Haneoka Yoshio, a high school graduate who dropped out of university in the US after six months and spent several years wandering around the country, passed the bar exam on his first try thanks to his photographic memory. He professes to be Haneo with a personality as light as a feather and brands himself an unconventional talented lawyer. In reality, he lacks the ability to respond to situations and his train of thought grinds to a halt when the unexpected happens. The two of them with their own inferiority complexes are thrown together when Haneo makes the acquaintance of Ishiko’s father and comes to the law firm. 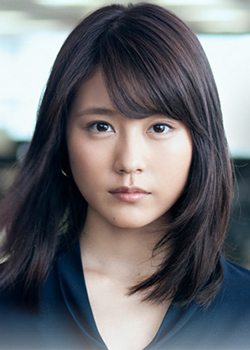 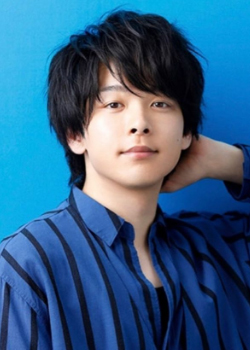 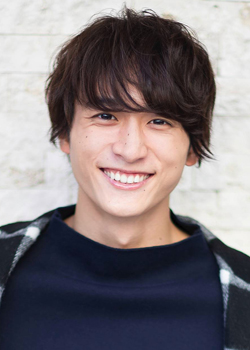 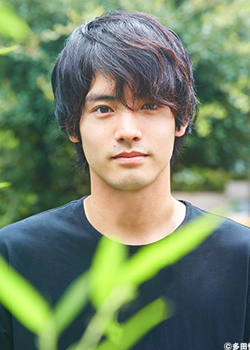 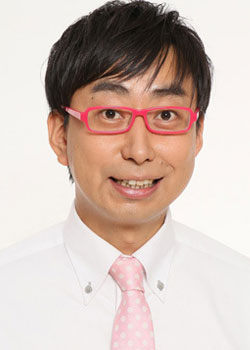 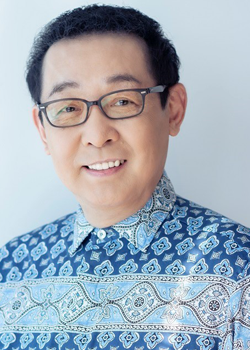