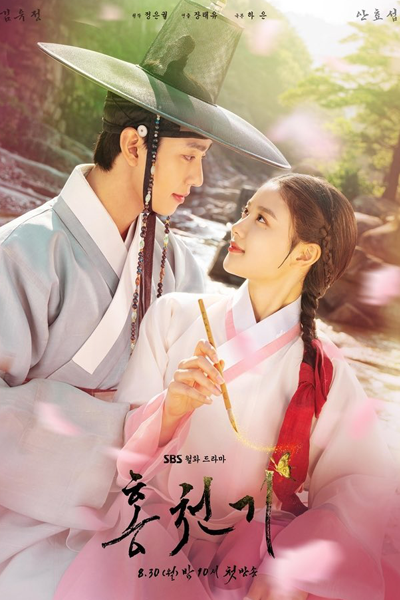 Set during the Joseon era, Hong Cheon Ki is a female painter with a genius like painting talent. She is picked as the first female painter of the Dohwaseo (Korean Royal Academy of Painting). Hong Cheon Ki also has a beautiful appearance and a bright personality. For her, painting is everything. One day, she meets Ha Ram.

Ha Ram is an officer at the Seowoongwan, an office in charge of astronomy, geography, art of divination, meteorology. When he was young, an accident caused him to become blind. Hong Cheon Ki falls in love with him and she doesn't care that he is blind. Hong Cheon Ki keeps appearing in front of Ha Ram and he finds himself waiting for her.

Adapted from a novel of the same name written by Jung Eun Gwol. 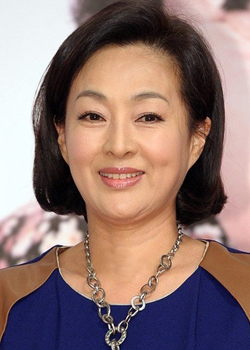 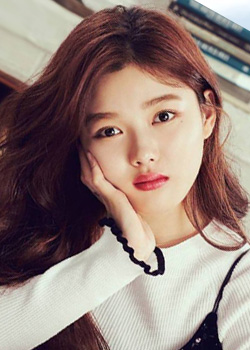 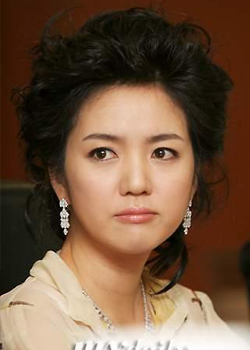 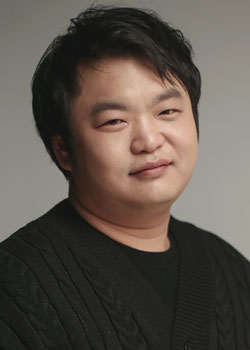 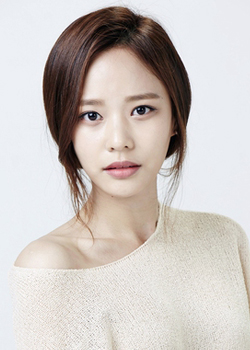 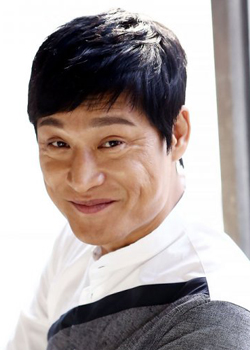 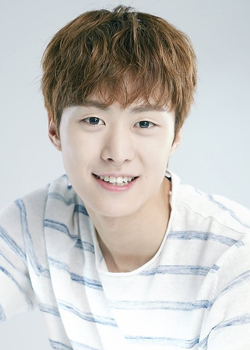 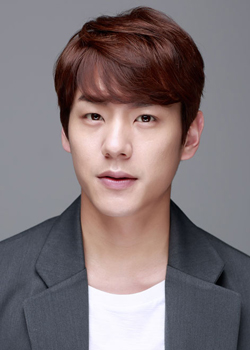 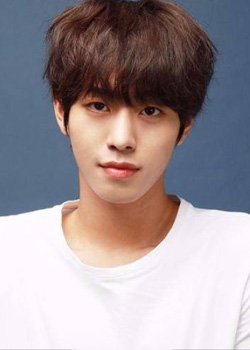 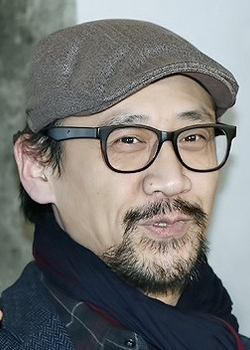 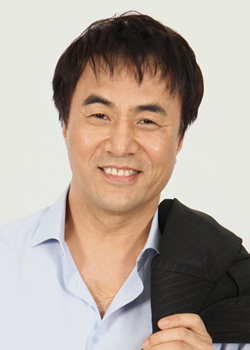 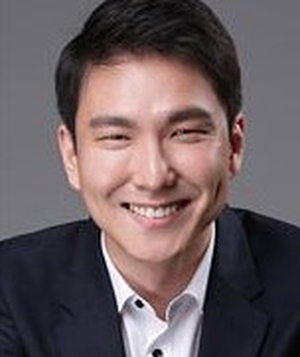 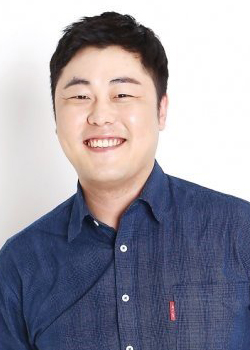 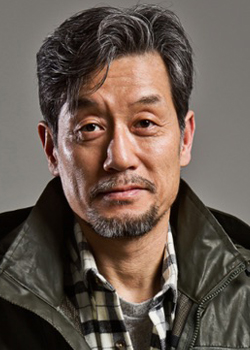