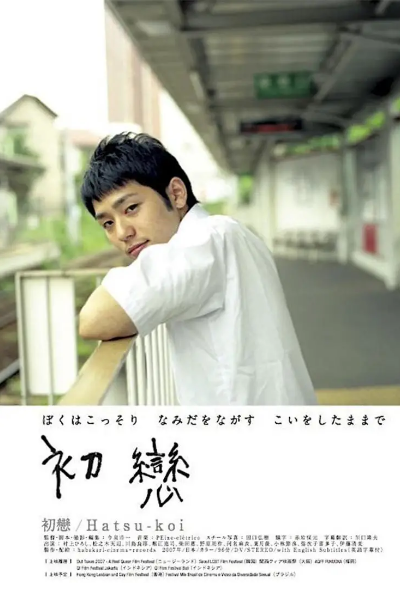 Tadashi is about to take his final school examinations. Unbeknown to anyone, he has fallen in love with his fellow-pupil, Kota, and doesn’t dare to tell anyone. One hot summer’s day, some of the other schoolboys taunt him, calling him a ponce. This destroys all hope he ever had of getting together with Kota.

Thoroughly depressed, Tadashi meets a gay couple on the train. Hiroki and Sinji are fascinating; their conversation is so stimulating that, before he realises what he is doing, he decides to follow them.

It is completely irrelevant how old you are and how often it happens to you, falling in love is always just like the first time. In HATSU-KOI, director Imaizumi Koichi tells a story about coming of age, coming out and a gay marriage that is sprinkled with both love and hard-core sex, at the centre of which is a teenager who doesn’t yet know what he wants. 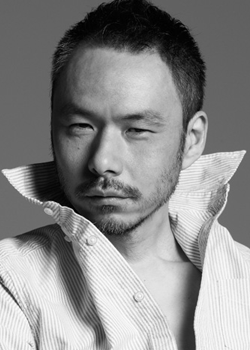 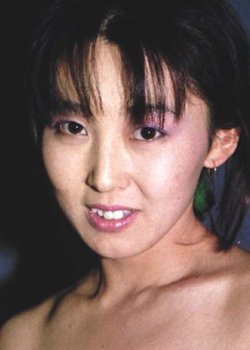