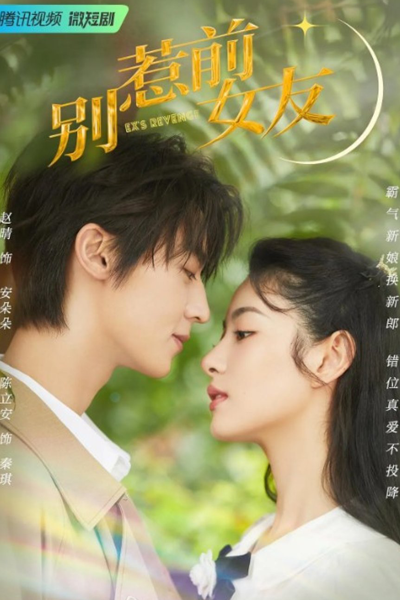 Designer An Duo Duo finds out that her fiancé Qin Lang is cheating on her in the midst of their wedding preparations when she finds him in bed with his mistress Li Wei Wei. Unexpectedly, Qin Lang did not cancel the wedding, but instead tied the knot with Li Wei Wei. In order to get a little revenge An Duo Duo hired Qin Qi, the head of the Qin family, to be her fake husband at Qin Lang and Li Wei Wei's wedding. Qin Qi helped An Duo Duo, but for his own personal reasons, and their fake marriage wasn't exactly easy. When Li Wei Wei tried to provoke An Duo Duo, both she and Qin Lang would discover the mistake in messing with this particular ex-girlfriend. A war is about to kick off... 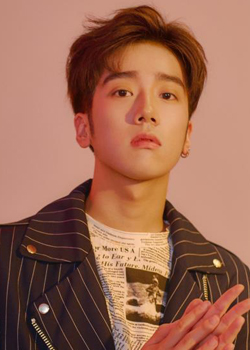 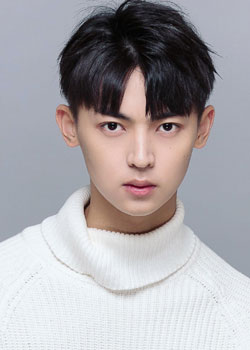 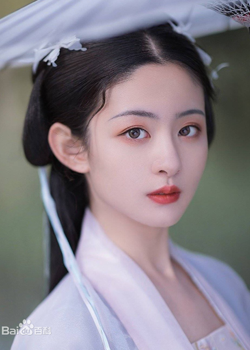