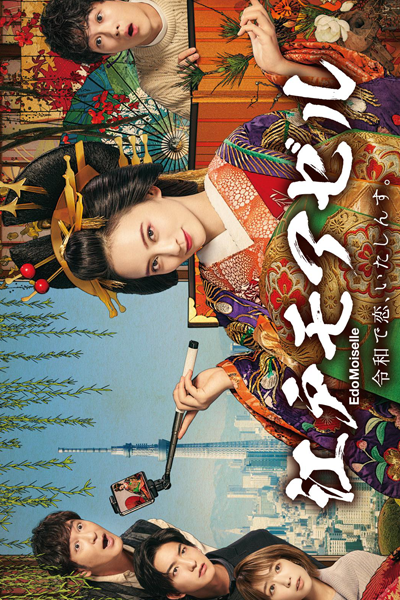 Shunsuke works part-time at a cafe owned by his uncle Takehiko. One night, a woman, who is dressed like a traditional oiran (high ranking courtesan), appears in front of him. The woman's name is Senka. Apparently, she just travelled across time from the Edo period to the present day and she looks completely lost. Shunsuke takes her to his uncle's house where he also stays.

Senka stays at Takehiko's house and also begins to work part-time at his cafe. Senka gets people's attention due to her appearance and behavior. Meanwhile, Shunsuke goes to the library to find information about Senka. He learns that Senka was a legendary oiran in the Edo period. 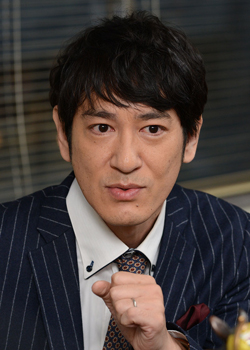 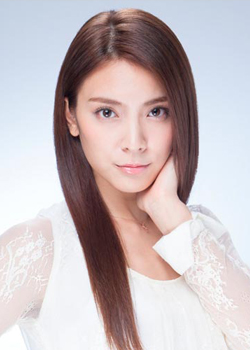 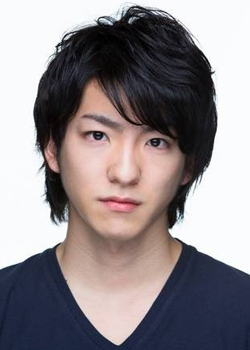 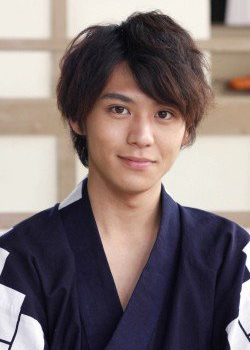 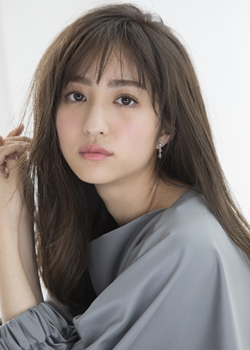 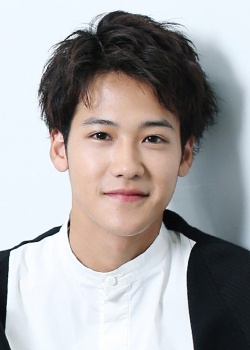 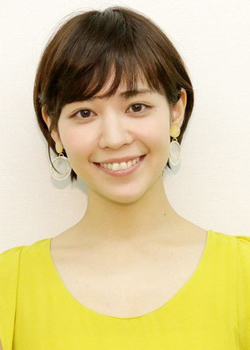 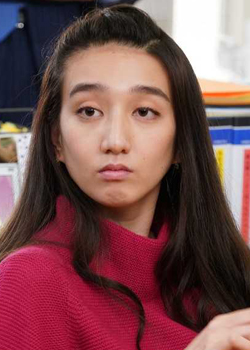 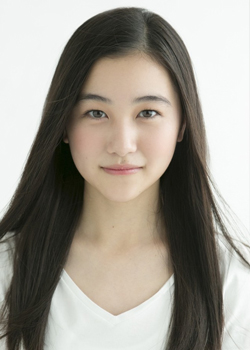 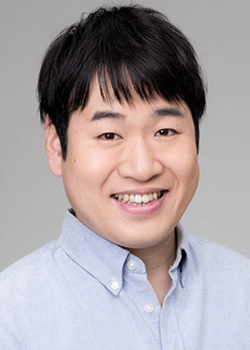 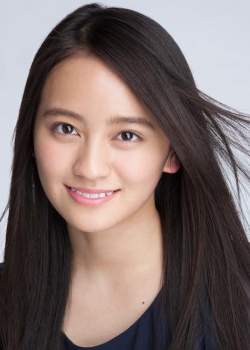 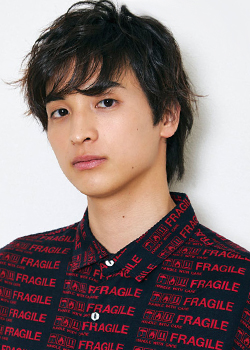 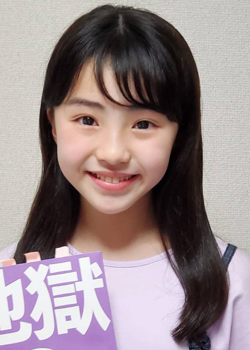 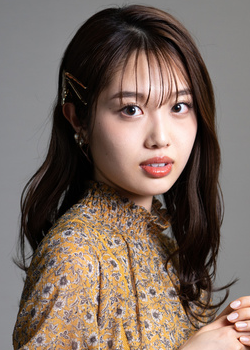 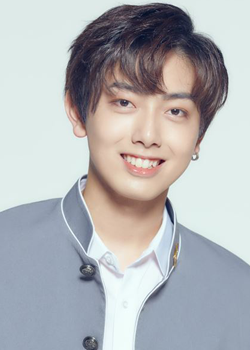 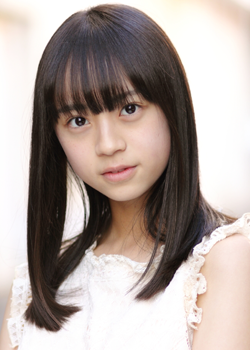 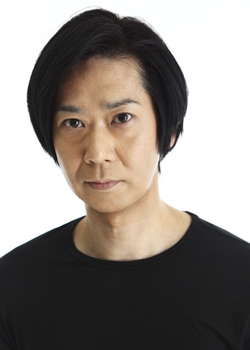 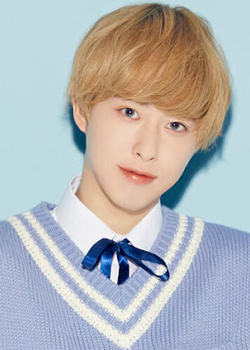 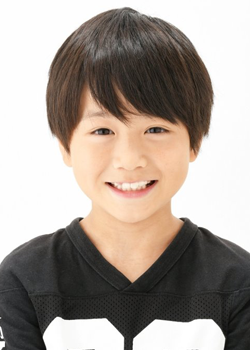 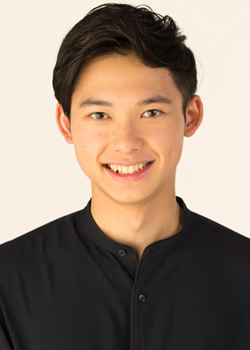 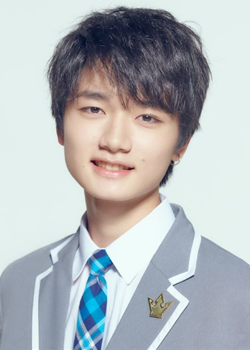 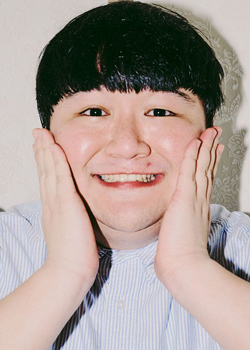 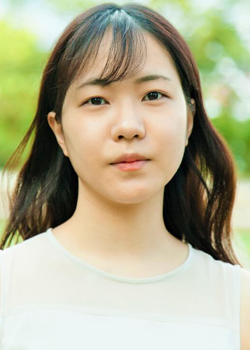